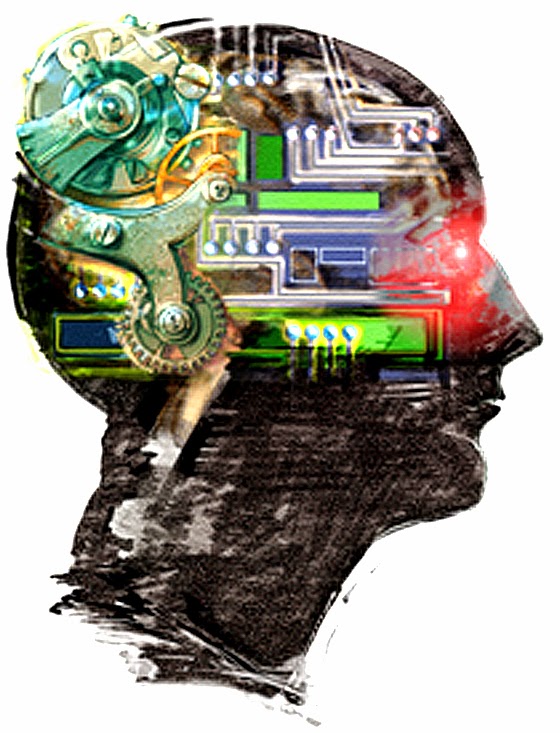 Artificial intelligence is the intelligence demonstrated by machines or software it can also be the study and design of intelligent agent mainly robotics. Instincts in science and technology are to move forward and advance quickly and AI is a perfect example of a fast advancement in technology.
AI has been aimed to make machines (robot) which can help in reasoning, planning, communication and the ability to move and behave like human. It has been planned to help human in the future. Movies and technology visionaries have it that in the future (getting closer daily) the world might be ran by robots and several documentaries have shown the huge advancements in robotic which artificial intelligence is one of them and I think is the biggest so far.
The field Artificial Intelligence was founded on the claim that a central property of humans, intelligence the sapience of Homo sapiens can be so precisely described that a machine can be made to simulate it. This raises philosophical issues about the nature of the mind and the ethics of creating artificial beings endowed with human-like intelligence, issues which have been addressed by myth, fiction and philosophy since antiquity. Artificial intelligence has been the subject of tremendous optimism but has also suffered stunning setbacks. Today it has become an essential part of the technology industry, providing the heavy lifting for many of the most challenging problems in computer science.
AIs are made with programs which tend to expand and improve the algorithms automatically while the robots learn and then they can remember and use the new information in interacting with a new person. The terms used in referring the branch of computer science which artificial intelligence falls are computational learning theory.
Some AI can only be used in the super market just to advertise and sometimes to be interacted with to navigate through the market to know what and what to buy. One of the most popular AI robots is the Kismet which only exhibit social skills. It displays emotions so as to look as if it is actually sensitive and have feelings. 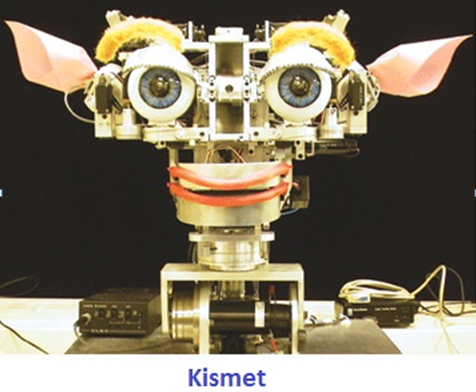 The future of AI has already began as some scientist are said to be working on robots which they can eventually call the strong AI  as they will be a product with the combine skills of human abilities like artificial consciousness or an artificial brain. But the main problem with this is how the robot differentiates what it is made to do (that is the already programmed algorithms) with what it is supposed to do (that is what its artificial consciousness tells it).
The question still remains should artificial intelligence mimic human intelligence? And if at all it should; will it not end up as in the movies?
But on the other hand, imagine you have an AI robot around you who you tend to ask any questions and it surfs the internet fast and it reads out a quick result using all the information it has

gotten from the internet ; wouldn’t that be cool too?