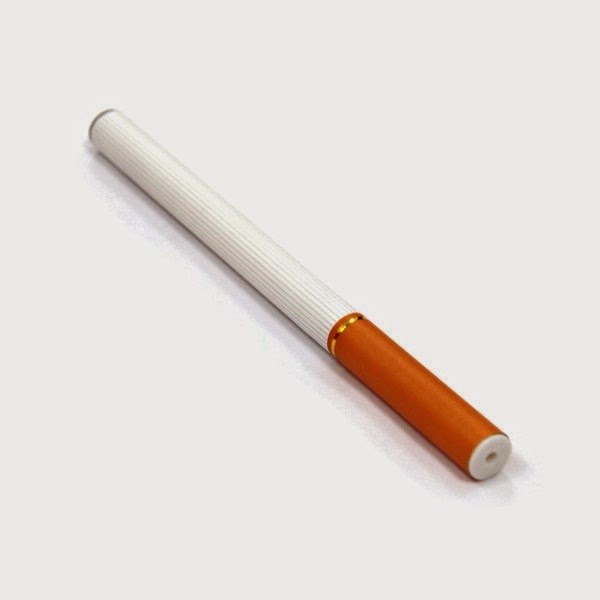 Smoking has become an inevitable habit for a lot of people in the world; despite the fact that it is very dangerous to human organs, millions of Americans still smoke. There has been increasing records of death caused by smoking. A lot of addicts have been trying to stop but it has been discovered to be very difficult to stop smoking as they will always go back to it.

In 2003 the electronic cigarette was introduced in china by a Chinese pharmacist ‘Hon Lik’. The electronic cigarette soon became a perfect substitute for smokers as it is tobacco free and burns no carbon. It contains liquid nicotine and it is easy to use, some of them have flavors such as watermelon and some even go as far as having LED (Light Emitting Diode) that glows like a real tobacco cigarette making them identical with the tobacco cigarette. It has been traced back to Herbert Gilbert who introduced the smokeless cigarette which was also said to be tobacco free in 1963.
Electronic cigarette was introduced into the American market in 2007 and the use of electronic cigarette increased greatly from 2008 to 2012 as statistics says its sales rose from 50,000 in 2008 t0 3.5 million in 2012. Statistics also have it that most users of e-cigarette are either people who want to stop smoking or people who are still addicted to smoking but want something safer to smoke.
HOW THE ELECTRONIC CIGARETTE WORKS
As the name implies, electronic cigarette is totally electronic, it is powered by a nickel battery built within it. It contains liquid nicotine and so needs something that helps in transforming it into aerosol so as to be taken in a gaseous form that resembles smoke and as such uses a heating element called atomizer
Atomizer
The atomizer is the main component of the e-cigarette as it is the component of the e-cigarette that is responsible for transforming the liquid nicotine into aerosol. It consists of a heat element and a battery. Atomizers contain what is called wicking material that draws liquid to the heating element. There are different wicking elements but the common ones are silicon fibers and the so called “do it yourself” atomizer like cotton, hemp, oxidized stainless steel mesh, porous ceramic.
Cartridge
This is the disposable container for the atomizer as well as the nicotine holder which always surrounds the atomizer. Some cartridges are refillable.
Battery
Electronic cigarettes are mostly powered by rechargeable nickel or lithium batteries which are always the largest component in an electronic cigarette. Some make use of a USB charger and some have a power pack in the shape of a cigarette pack which contains a bigger battery capable of charging the electronic cigarette.
References
en.wikipedia.org/wiki/electronic_cigarette(the free online encyclopedia)
health.howstuffworks.com/wellness/smoking-cessation/10-facts-about-e-cigarettes.htm
science.howstuffworks.com/innovation/everyday-innovations/electronic-cigarette.htm
clearvape.com/Electronic-Cigarettes#intro