Microsoft recently announced their latest upgrade in the production of Nokia Lumia which is hitting hard in the mobile market. The name ‘Cortana’ was gotten from the fictional artificial intelligent (AI) character in the Halo video game series and choose the name ‘cortana” due to the huge number of fans the game series has made who also requested the name is used. 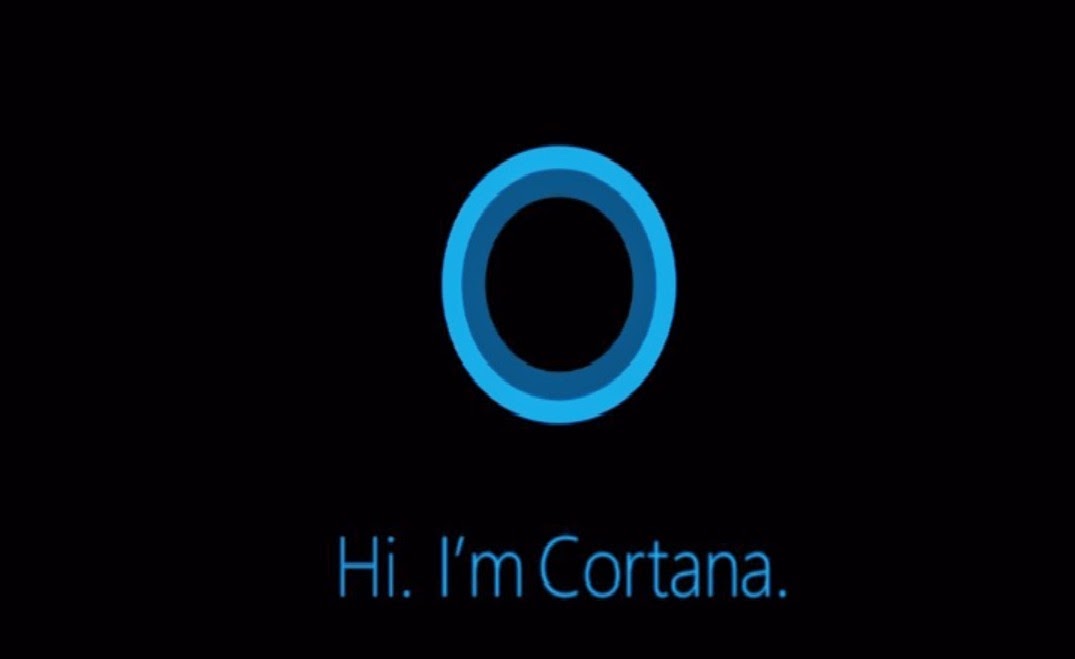 The artificial intelligent personal assistance software is part of the upgrade in windows 81 for windows Smartphone. On April 4 2014 Microsoft showed off cortana to the public during build 2014 which was a Microsoft developer’s conference that lasted for four days (April 2 – 4) at San Francisco.
The software is voiced by Jen Taylor who currently voices the Cortana in the Halo game series.
Cortana which is powered by Bing can help you set your reminder, tell you what the weather will look like in a few hours or days, track your flight and Cortana has been said to be able flip a coin and roll dice. You can actually ask cortana series of questions using the human language and she will reply you in human language. Cortana can also make football predictions as she predicted the winners of the first 14 matches of the 2014 world cup knockout stage including the semi-final but she lost the prediction of Brazil against Netherlands.
Cortana is represented with two animated circles and it is initiated by the search key and the team of researchers that made Cortana led by Marcus Ash are constantly updating the software. Later in 2014 users will just have to speak to their phone to initiate Cortana.
In September 2014 it was announced that cortana can be used effectively in UK and China.
Cortana is compactable with all windows 8.1 phones like the new Lumia 830 and 735 and the upcoming Lumia Danim series which is to be launched in October 2014, there will be an improvement in the cortana as she will be active listening. This is a similar future of Moto X in Android. With the active listening future, cortana is always listening to hear the phrase that initiates it. Like “Hey Cortana” so u don’t have to touch the phone.