A lot of technology companies and Smartphone producing company have been on the technology trend of being waterproof, and at that there are so many waterproof Smartphone, but still can be washed in water
Japanese electronics giant Kyocera is addressing that with the unusually named Digno Rafre, which can be scrubbed with soap and water. 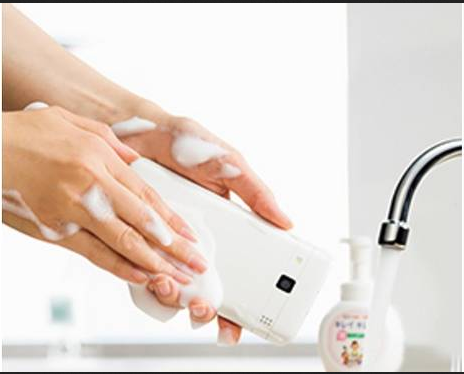 Digno Rafre – The First Washable Smartphone
In a set of promotional videos for the phone (see them below), Kyocera shows how to clean it correctly, noting that only foamy soaps should be used to rid the phone of bacteria. To remain water-tight, the device has no speakers, instead using what Kyocera calls “connective tissue” to produce sound.
Numerous studies have shown that Smartphones are a breeding ground for germs, including one that found the average handset had 18 times the bacteria of a toilet handle. This is even more worrying when you learn that people in the US and other western countries spend anywhere between 1.5 and 4.7 hours a day using their Smartphones. 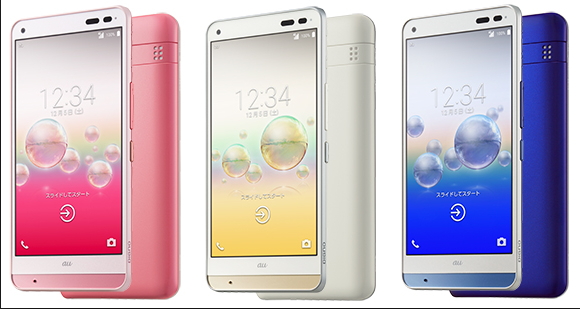 Beyond its ability to withstand the rigours of soap, the Digno Rafre is a basic Android 5.1 Smartphone. It has 2GB of RAM, a 1,280×720-pixel HD display and 13-megapixel rear and 2-megapixel front-facing cameras.
Being sold as a durable device, the phone is targeted at youngsters and active people. Kyocera reportedly has no plans to release the Digno Rafre outside of Japan, where it sells for 57,420 yen ($470, £310).