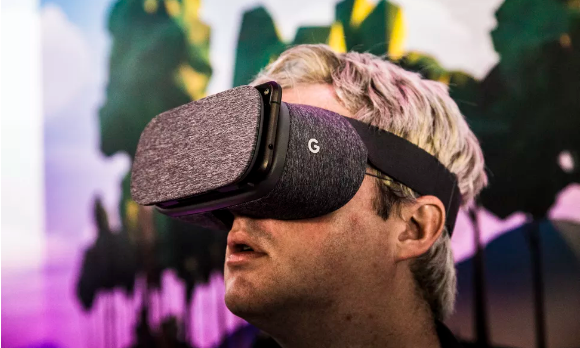 Daydream View is Google headset that allows compatible phones to be used as face-mounted hands-free VR viewers. Google’s response to the Samsung VR speed has about 150 applications compatible. Google Daydream was launched last year with Google Pixel Pixel and XL phones, and also supports Moto Z and Z-Force, Huawei Mate 9 Pro and ZTE Axon 7
Google enhances the features of Daydreams in their 2.0 update (Euphrates) this update on the Daydreams include the ability to share VR footage with friends, check your Android notifications without headset and connect with other applications such as YouTube.
To date, consumer VR products have all been high-end models tethered to PCs and game consoles (HTC Vive, Oculus Rift, PlayStation VR and Microsoft’s forthcoming Windows 10 headsets) or “phone on your face” accessories (Daydream View, Samsung Gear VR). But Google will soon be spinning off its Daydream platform with phone-free headsets; the tech giant said it’s working with Lenovo and HTC to build a new breed of VR headsets, designed to work without a phone or separate computer. 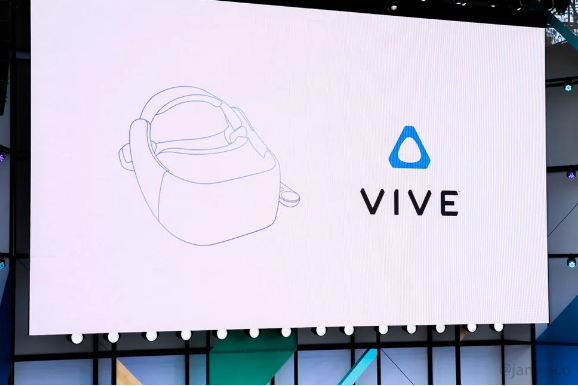 HTC and Lenovo are making the first Daydream standalone models with Google, powered by Qualcomm silicon. This handset is completely autonomous handset and will carry all Daydream virtual reality applications. They will also have built-in “WorldSense” cameras which integrate the follow up and work piece movement track. It resembles that of VR headsets to be inexpensive PC with Windows, but unlike these, Google does not need to physically connect to a computer.
Now the big questions are; what will be the cost of acquiring this device? What will the lifespan of the battery be like? How long can it work after charging? What kind of battery will it be built on?
Google seems like it’s trying to win now by approaching all fronts at once. For the person who’s buying a phone right now, that’s going to mean some tough choices. But for Google, it might just be a win/win, positioning itself in all territories just as the AR/VR arms race with Microsoft, Facebook and Apple heats up.
I’m just a little bit concerned that three different trajectories on three different categories of products is a lot more challenging to get people to try than plain old Cardboard.