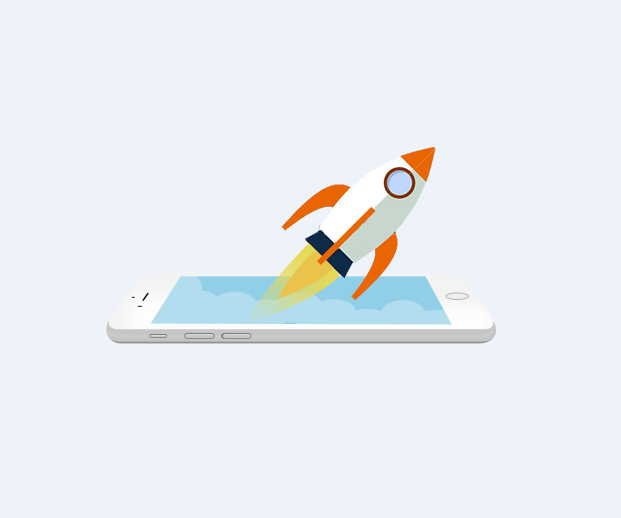 iPhone acting sluggish or strange? When my iPhone feels like it’s a step slow, a poor network connection is usually to blame. And in instances where a weak signal isn’t the culprit, I usually power down my iPhone, give it a minute to catch its breath, and then power it back on. That maneuver usually does the trick, but I just discovered a quicker way to get my iPhone back on track.
When your Wi-Fi is rock-solid or your cellular connection is strong and your iPhone is still slow to respond, there is a quick procedure you can perform that flushes your iPhone’s memory. I tried it on both my iPhone and iPad and found that while it doesn’t completely or even dramatically free up memory resources, it did reduce each device’s memory usage somewhat.
To free up some memory, unlock your phone and then hold down the power button until the “slide to power off” screen appears. Next, instead of sliding to power off or tapping the cancel button, press and hold the Home button for a few seconds until you are returned to the home screen. That’s it, memory flushed.
What I think this maneuver really does is suspend all background app activity. After you are returned to the home screen, if you double tap the Home button, you will see that all of of your recently used apps are still listed in the app switcher carousel. When you tap to open one, however, you won’t pick up where you left off as the app switcher normally does. Instead, the app reloads and starts you off fresh.
I installed a system monitor app on my iPhone and iPad to see what my memory usage looked like before and after performing this memory-flush move. What I found was that I freed up an average of 75MB of RAM on my iPad Air (out of a total 1GB of RAM) and about 50MB (out of 2GB of RAM) on my iPhone 6S. But I performed these tests when each device was operating smoothly. I tried to open and engage as many apps as possible to simulate a heavy load before each test, but I was unable to bring either device to its breaking point. While my gains in free memory were minor, perhaps they’ll be greater in cases where a higher percentage of memory is active.
What do you think? Did this move work for you? Better yet, what do you do when your iOS device is acting sluggish? Let me know in the comments below.