admin@techlookat.com
Virtual reality has become the greatest technology that loops human virtual ability to the technology world; this is virtually with the use of android devices or as the proposed Google independent VR. Here we will be looking at top Virtual reality games that you should try sometime. 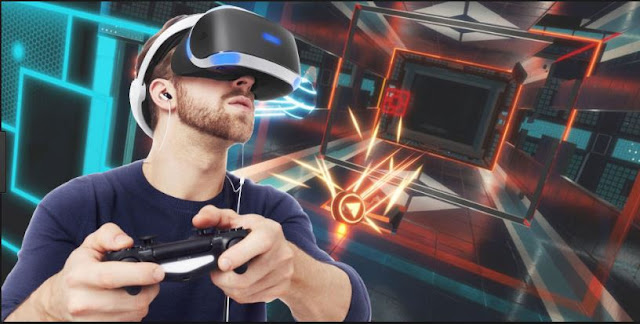 The games listed here are not arranged in any order but rather randomly and picked from others reviews. If you have any game in mind to see here which does not appear here you can also help by listing them on the comment box.
Hunters Gate 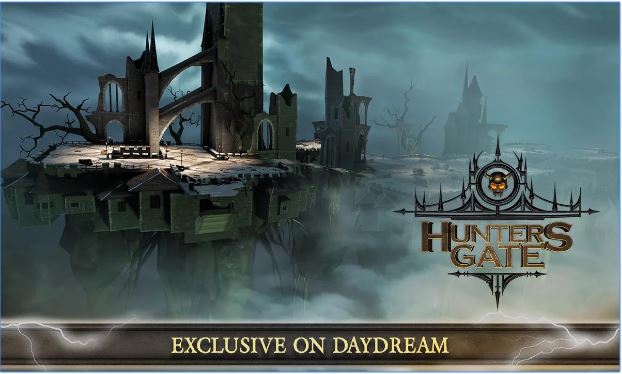 Hunters Gate is an action game for Virtual Reality where you keep demons that have attacked earth back to save the world. This game is graphically impressive and fun at same time. Game elements rolling makes your character grows stronger over time and acquire new skill. This game like most action VR games requires a game controller, Daydream controller could be a perfect one as you easily feel more comfortable with it.
This game can be downloaded from Google Playstore at $5.99
DOWNLOAD
Anshar Wars 2 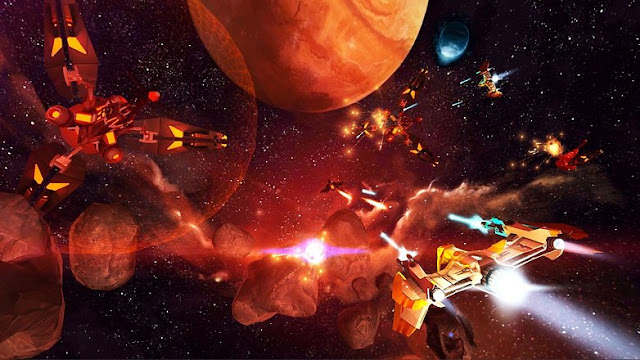 Anshar Wars 2 is one expensive Virtual Reality Game with high graphics. It as a space ship fighter game, where you (as the player) battle for victory in space with your space ship. Anshar War 2 is an action VR game with awesome 360 degree effect working perfectly on Gear VR. For must optimization of the gaming fun, you should connect your smartphone to a game controller
Anshar War 2 is sold on Google Playstore At $14.99, well I don’t think it is expensive.
InMind VR 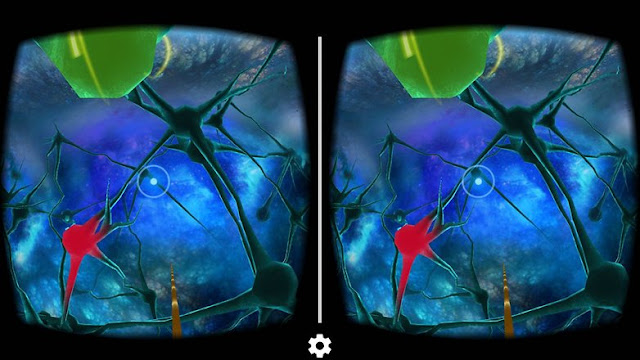 InMind VR is basically on the setting of a film “The Fantastic Journey”, just like in the movie, the player finds himself in the human body and shoot down neurons that could cause psychological disorder in the human brain.
The stylish appearance of this game distinguishes it from most other VR games. You don’t need connecting your smartphone to a game controller; player can easily shoot at neurons by looking in the respective direction.
This game is actually free and it is available on Google Playstore
DOWNLOAD
Minos Starfighter VR 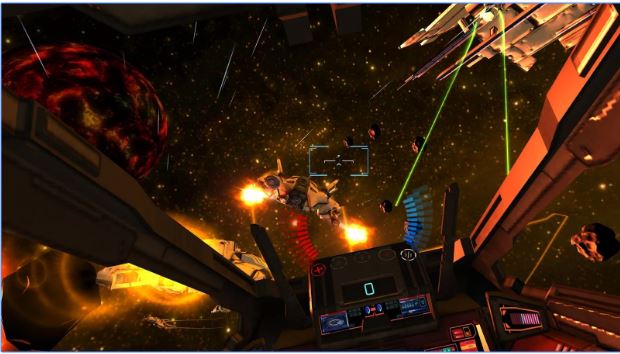 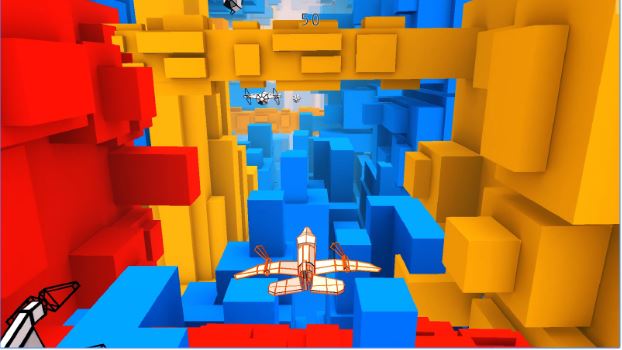 Voxel Fly VR is another endless runner VR game that puts the thrill of the run right in your face. In Voxel Fly VR, you’ll be flying with an airplane through endless cities, avoiding traffic and various obstacles while flying and see how far you can go. It has leaderboards so you can compare with friends to see who can make it the furthest. Voxel Fly VR also has various difficulty modes, a 2D mode, support for game pads and various control schemes, achievements, and support for a wide variety of Cardboard variants. It’s fairly intense which makes it a great experience for VR and it’s completely free to play.
Voxel Fly VR is cost $3.99 on Google Playstore

This could are our 5 top virtual reality games, running from action to runner games and puzzles